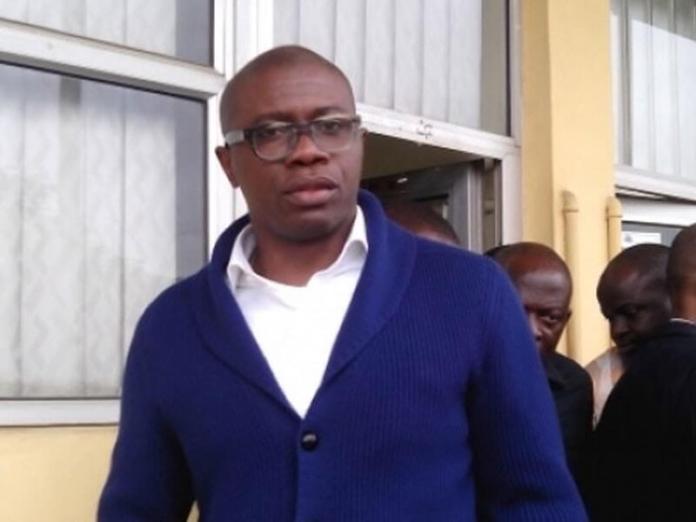 Nigerian businessman, Walter Wagbatsoma, 47, was on Wednesday sentenced to three years and six months imprisonment for money laundering in the United Kingdom.

Wagbatsoma was also disqualified from being a company director for six years.

A Nigerian court last year had sentenced him to 10 years imprisonment for fuel subsidy fraud.
According to Lincolnshire police, the convict fraudulently obtained funds in the UK were laundered through an account in Dubai under the control of a co-conspirator Oluwatoyin Allison, a UK national who was convicted in his absence at an earlier trial in April 2017 and sentenced to seven years imprisonment.

The funds were then transferred to Wagbatsoma’s account in the UK. Following a trial at Leicester Crown Court, a 13th defendant has been convicted of conspiracy to launder money in an international fraud and money laundering investigation.

This investigation was conducted by Lincolnshire Police Economic Crime Unit under Operation Tarlac, in which over £12m was defrauded from public bodies including hospital trusts, housing associations and councils around the UK.

Wagbatsoma was originally detained on a European Arrest Warrant in June 2016 while travelling through Germany. He was extradited soon afterwards and charged with conspiring with others to launder the proceeds of fraud through his business interests in the UK.
Wagbatsoma, an oil and gas businessman, was on trial in Nigeria at the time of his arrest for his part in a £1.9 billion oil subsidy fraud for which he was convicted and sentenced in his absence to 10-years imprisonment in January last year.

This is the third criminal trial for this operation and follows the successful conviction of 12 other defendants in the investigation which began with a complaint of fraud from Lincolnshire Partnership Foundation Trust in September 2011, in which £1.28m was fraudulently obtained by the gang. Subsequently, a further 20 linked offences was identified resulting in losses of £12.6m.

After a four-year investigation, those convicted have received prison sentences in excess of 50-years and proceedings are underway to recover the gains of the conspiracy under the Proceeds of Crime Act.

Detective Chief Inspector Steve Knubley, who heads Lincolnshire Police’s Economic Crime Unit, says officers painstakingly unravelled complicated trails of money transactions using financial data and other undisclosed techniques.
“We have got the convictions and now we are interested in recovering the equivalent cash and assets to the amount that the criminals benefitted”, Llincolnshirelive quoted him as saying.

“We have already commenced proceedings under the Proceeds of Crime Act and that can take up to three years to go through.
“We are really pleased with the results of this investigation. It concerned public money and it was really satisfying to put some serious criminals in prison. That, and protecting the public, is the job we do and the reason we joined.”
Knubley said it has been a tough case to crack.

He said: “Money would go out of the country to Dubai and eventually end up back in an account via a number of other accounts.
“It was a real challenge but we have some really clever people in the economic crime unit.
“It wasn’t as easy as following money from an account – the conspirators tried to show it had come from legitimate companies but we were able to show it had not.

“Wagbatsoma personally received a total of £480,000 from four of the frauds including Lincolnshire Partnership NHS Trust which came in 15 different payments.”

Deputy Chief Constable Craig Naylor said: “For a small force, this investigation shows that officers in our Economic Crime department have shown real endeavour and determination in investigating what is a huge money laundering and fraud offence.

“Operation Tarlac has now seen 13 individuals given lengthy prison sentences for their part in an international offence, which has had a national impact on public bodies in the UK. As a force, we have achieved a significant impact against organised crime in this investigation and this shows the hard work by our officers.

“Proceedings are now underway to recover a large amount of money, and I want to personally thank partners for their support and co-operation with us in this investigation and congratulate my officers and staff on a job well done.” 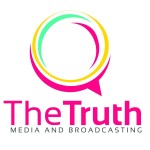