‘It shattered my world’: an Ohio soccer coach, sexual misconduct and the system that has protected him
Higuain-Chelsea LIVE: Sarri calls El Pipita to reassure him about Stamford Bridge move
PDP Presidential Candidate Atiku Abubakar in US
How Cough Syrup in Nigeria is Creating a Generation of Addicts
Hillary Clinton Updates Social Media Page After Session with Chimamanda Adichie
Nigeria Sports 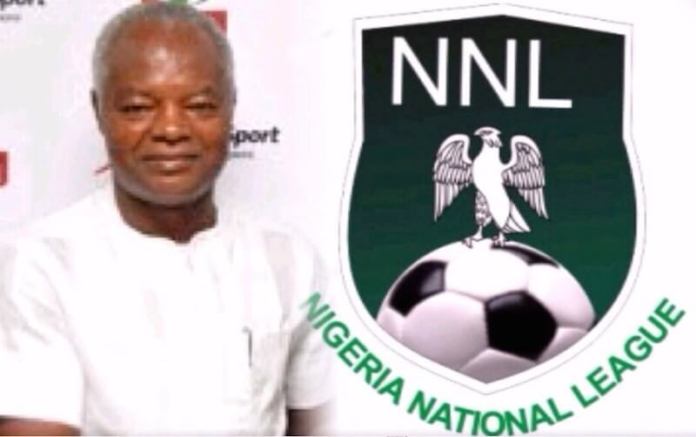 Okenwa who was in the Glory Land to inspect the 10,000 capacity arena ahead of the new season said he was impressed with what he saw.

“The pitch in Yenagoa is simply magnificent. It is world-class and I just hope other states would do what Gov Seriake Dickson has done. The contractor that did the job Monimichelle deserves a pat on the back. I am particularly happy that the pitch which is not only lush green but a FIFA approved geo-technology grass was done by an indigenous contractor.”

Okenwa was however quick to add that the state government must put other facilities in place at the arena insisting that a few things are still lacking.

“I have made my observations known to the authorities. There are a few other facilities that should be provided to make the stadium complete and ready for local and international matches,” Okenwa said.

Bayelsa teams campaigning in the male and female leagues have over the years been playing away from home. But with the Samson Siasia Stadium now ready for use, the teams would stage a return home.