On this beautiful Sunday morning in Washington, D.C., we welcome President Muhammadu Buhari on a State visit as an official guest of the United State of America President Donald Trump. The large gathering of Nigerians in Diaspora were present to welcome the President of Federal Republic of Nigeria to show their support for the president and for the country.

There were various governments officials that escorted the President on the Trip. 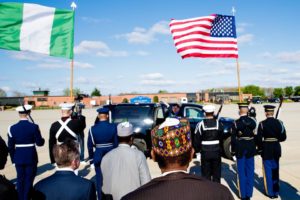 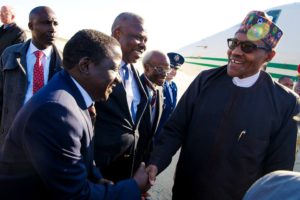 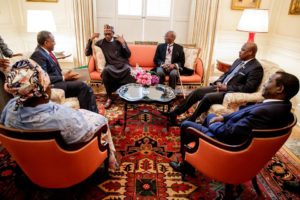 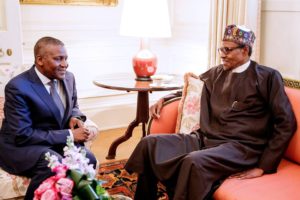 President Muhammadu Buhari has declared that he will run under the APC umbrella during the next campaign; as we know that the greatest strength of the president is combating corruption, fighting terrorism and maintaining his integrity throughout his life as a public official. The president has been a public official for a long time and has not be connected to corruption like previous administrations.

The President of Federal Republic of Nigeria Muhammadu Buhari starts his official visit tomorrow to talk about US – Nigeria relations and the treat of terrorism to the entire world.