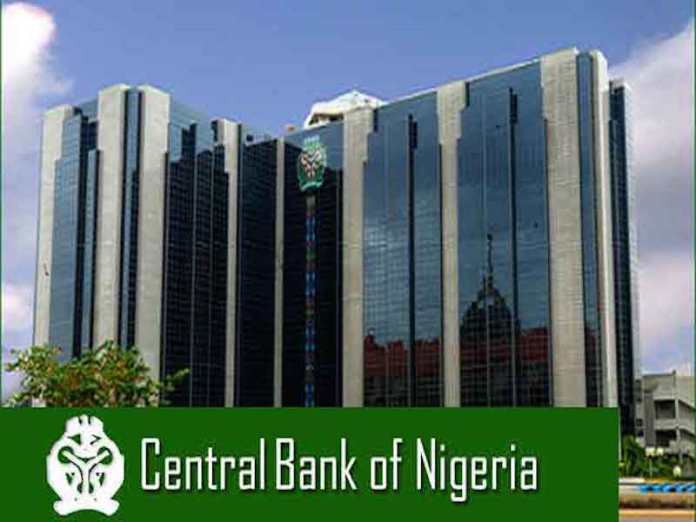 The Central Bank of Nigeria (CBN) has rolled out a new set of penalties for organisations that flout its Anti-Money Laundering and Combating the Financing of Terrorism (AML/CFT) rules.

The central bank stated this in a circular titled: “CBN Anti-Money Laundering and Combating the Financing of Terrorism (administrative sanctions) regulations, 2018.”

The new regime stipulates fines on banks, their directors and other key officials for money laundering infractions.

The circular was developed by the CBN in collaboration with the Office of the Attorney-General of the Federation (OAGF).

According to the CBN, banks and board members or chief compliance officers will all be sanctioned for 31 out of the 48 money laundering infractions listed in the new regime.

It added: “Banks and other financial institutions are by this circular, informed of the attached ‘CBN AML/CFT Administrative Sanctions Regime’ the application of which comes into effect as at the date of the Gazette. Kindly ensure compliance.”

According to the CBN, failure to approve the AML/CFT policies and procedures by a bank attracts a minimum penalty as follows: N1 million on each member of the board and N20 million on the Deposit Money Banks (DMB).

The First Trailer For ‘Fifty Shades Freed’ Will See You Now

The First Trailer For ‘Fifty Shades Freed’ Will See You Now