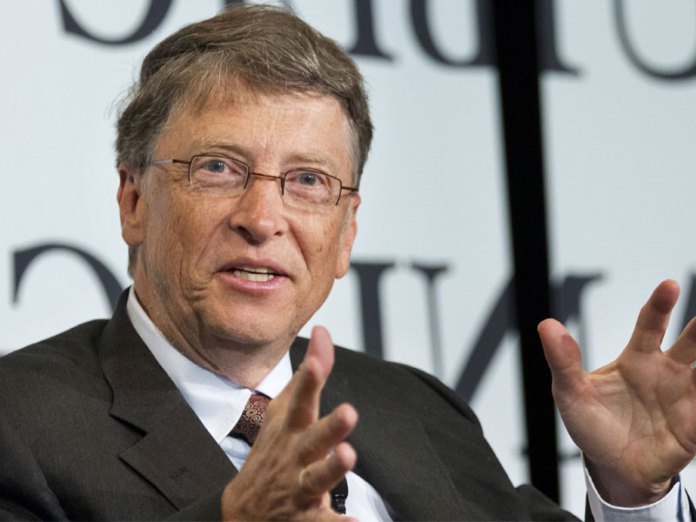 Bill Gates, world’s second richest man, has said the federal government’s investments in young people, especially in areas of health and education, is not good enough.

He said this in an interview with CNN.
The co-chairman of Bill and Melinda Gates Foundation reiterated the comments he made when he spoke at the expanded National Economic Council (NEC) meeting on Thursday.

At the meeting which was presided over by Vice-President Yemi Osinbajo, Gates had said the execution priorities of the economic recovery and growth plan do not reflect the true needs of Nigerians.

“The Nigerian government’s economic recovery and growth plan identify investing in our people as one of three strategic objectives. But the execution priorities don’t fully reflect people’s needs, prioritising physical capital over human capital,” he had said.

“People without roads, ports, and factories can’t flourish. And roads, ports and factories without skilled workers to build and manage them can’t sustain an economy.”
The Governor of Kaduna State, Nasir el-Rufai, who was at the meeting, had defended the federal government, saying Gates’ comment was incorrect.

But in the chat with CNN, the billionaire businessman defended his criticism of the Nigerian government.
He said Nigeriaovernment gets health and education right.

“As a partner in Nigeria, I am saying the current plan is inadequate. Nigeria has all these young people and the current quality and quantity of investment in these young generations; in health and education just isn’t good enough. So, I was very direct,” he told CNN.

“If they can get health and education right, they will be an engine of growth not just for themselves but for all of Africa.”