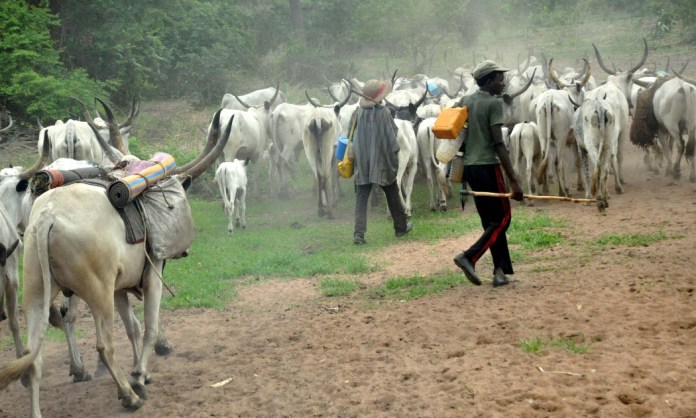 According to a source, two people were killed in Agatu, two people killed in Guma, while one herdsman was killed at Lower Benue, a suburb of Makurdi.
The herdsmen had attacked some youths numbering seven who had gone to a nearby stream to have their bath.
It was further learnt that the herders ambushed the boys and opened fire on them, killing two persons.

At Tse Samaka in Guma Local Government Area, two persons were said to have been killed by Fulani herdsmen.
Victims in Guma were said to have left their Internally Displaced Persons (IDPs) camp to get some goods at home when they were attacked and killed.

It was gathered that a herdsman was killed by some criminals at a suburb of Makurdi last Saturday.
Confirming the incidents, the state Commissioner of Police, Fatai Owoseni, said five people were killed in few days in the state.

“We have incidents that are in isolation. Just yesterday (Sunday), two persons were killed in Agatu but we have responded swiftly to douse tension. We are working closely with other security agencies to ensure the crisis does not escalate.

“Also, some bandits had killed two persons in Guma area last Sunday which made us reinforce the area.
“We also have this report at Lower Benue here where a herdsman was killed.
“These have been cases of hit and run tactics, but the Inspector General of Police (IG), Ibrahim Idris, has directed us to ensure the arrest of the criminals,” Owoseni said.