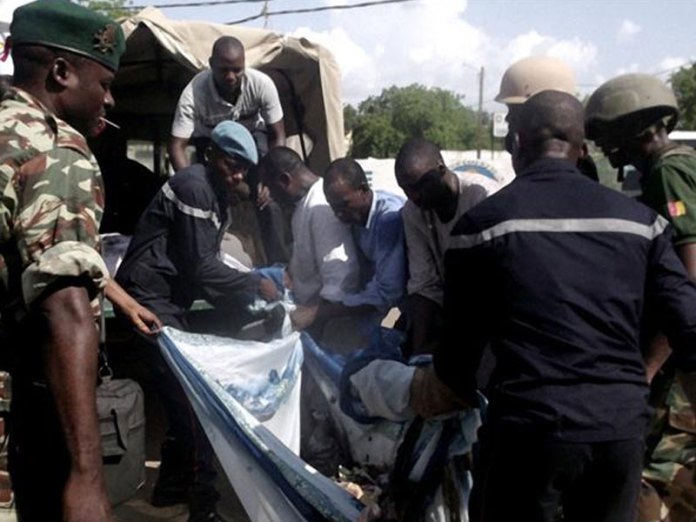 Two suicide bombers were killed in a failed attempt to infiltrate a suburb of Maiduguri, the Borno State capital.

The two suicide bombers, both female, were said to have hurriedly detonated the improvised explosive device (IED) strapped on them to avoid being caught alive. This led to their death, while nine other persons were injured.

Confirming the incident, the spokesman of the state police command Joseph Kwaji said: “On 14/03/2018 at about 2025 hrs, two female sucide bombers in an attempt to infiltrate the Alikaramanti area, after Giwa Barracks were intercepted by security operatives on duty, thereby hurriedly detonated the IED strapped to their bodies killing themselves and injuring nine others.”

He added that: “The EOD have rendered area safe. Corpses and injured victims evacuated to the hospital and normalcy restored.”