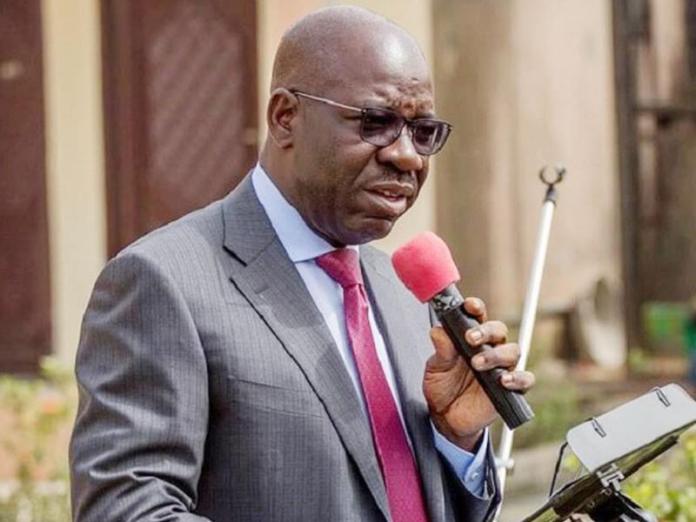 Edo State Governor, Mr Godwin Obaseki, has called for better policies and programmes that will preserve the world’s diverse flora and fauna.

The governor said this on the occasion of the commemoration of the World Wildlife Day, celebrated every March 3, by the United Nations and its partner institutions focused on wildlife preservation.

According to the governor, “the need to preserve the wild flora and fauna is anchored on the need to ensure that we do not lose the diversity of our wildlife assets. Not only is maintaining the balance of the animals in the wild necessary for humanity, it serves as a tourism asset that we could deploy to boost our foreign earning.”

He said that the theme for this year’s commemoration, Big Cats: Predators Under Threat is a wake-up call to managers of wildlife parks across Nigeria to maintain the diversity in the parks and for governments to push policies that would further efforts to preserve Nigeria’s fauna.

He said the Okomu National Park, formerly known as the Okomu Wildlife Sanctuary, embodies elements of the fauna and flora that must be protected from the rampaging claws of urbanisation, calling for urgent policies by the federal government to better package the assets at the nation’s parks for foreign exchange receipts.

Noting that the call to conserve the diversity at Okomu was pertinent because of the endangered species at the park, he said, “Okomu is home to the African Buffalo and African Forest Elephant, dwarf crocodiles, red river hog, sitatunga, warthog, civet cat, Maxwell’s duiker, grass cutter, Mona monkey, Thomas’s galago and tree pangolin, among others.”

According to the UN, the World wildlife day was proclaimed to be marked on March 3 by the United Nations General Assembly on 20 December 2013, at its Sixty-eighth session.

“It is intended to celebrate and raise awareness of the world’s wild fauna and flora. The date is the day of the adoption of the Convention on International Trade in Endangered Species of Wild Fauna and Flora (CITES) in 1973, which plays an important role in ensuring that international trade does not threaten the species’ survival,” the world body said.